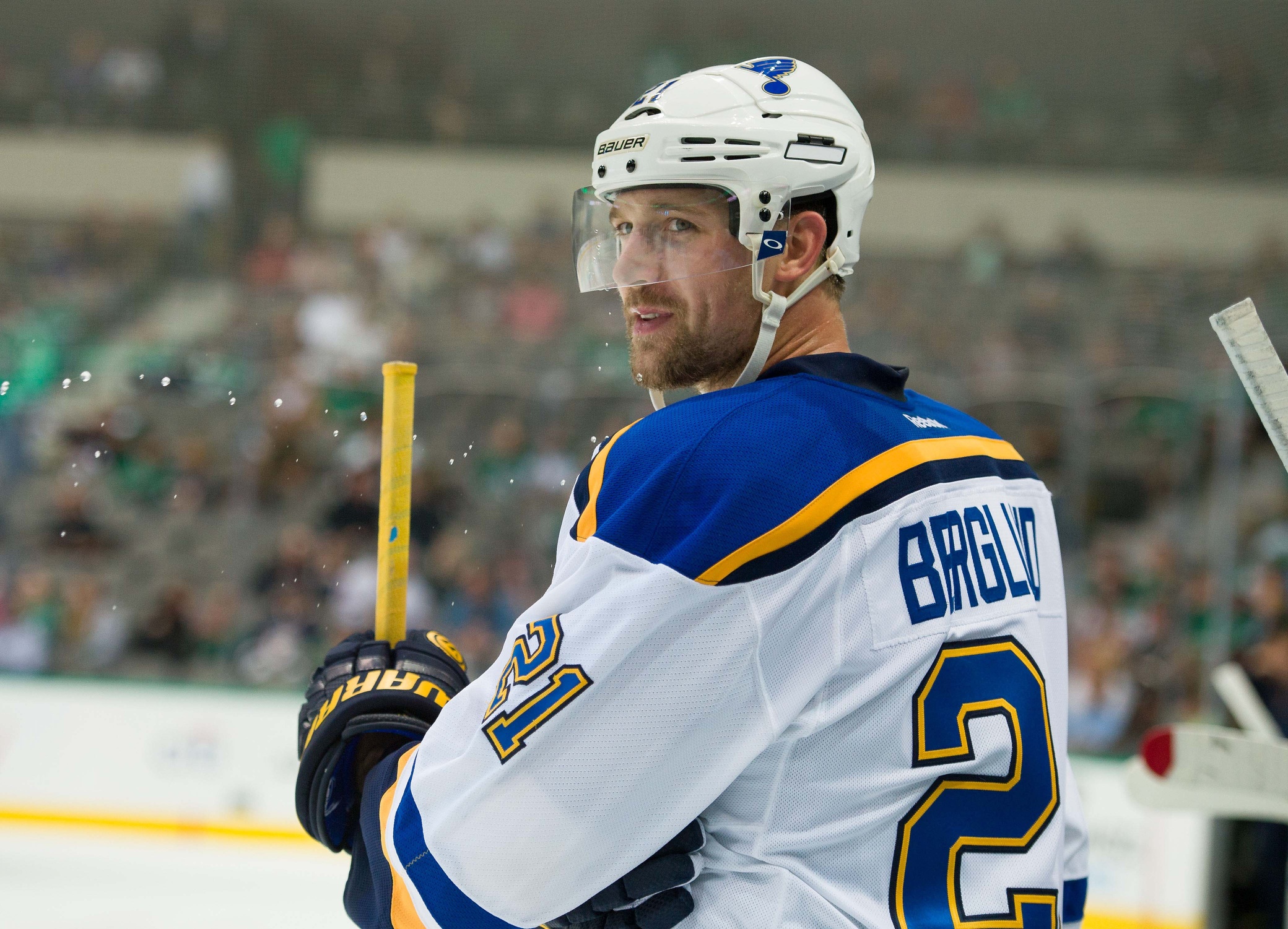 St. Louis Blues forward Patrik Berglund’s contract has been extended for the next five years. 28-year-old Berglund has 24 points in 60 games this season and would have become an unrestricted free agent on July 1. The Blues gave the centreman an average annual value of $3.85 million for the next five seasons.

Berglund has played his entire nine-year career for St Louis, scoring a total of 145 goals and 141 assists for 286 points in 615 games during that time. Berglund has also accounted for 70 power play points across all nine of his NHL seasons. He was drafted by the Blues in 2006 as their 25th overall pick. His role as a 2nd line center will continue into the 2022-2023 season with his big new contract. This signing, of course, comes less than a week before the March 1 trade deadline. With Berglund being signed, you can bet this means Kevin Shattenkirk will not be.

28-year-old Shattenkirk will, of course, be looking for an upgrade for his contract, which currently sits at $4.25 million with this being his last year before becoming an UFA. Does this mean Shattenkirk is going to be moved before the deadline? Most people think so. The chances of a sign-and-trade are probably off the table now as well, as the Blues do not have enough cap space to do so. Shattenkirk could end up moving before next Wednesday to a team looking for some strong offensively capable defensive help, like the New York Rangers or Boston Bruins.

St Louis is currently in the third spot in their division behind only Chicago and Minnesota by a hefty margin. They are one of only two (Calgary) teams who currently hold a playoff spot and a negative goal differential. Goaltender Jake Allen’s improved play of late has been a big part of their recent success, they will hope for it to continue when they take on the Chicago Blackhawks on Sunday.

The One Underrated Offensive Mastermind In The NFL

The Charlotte Hornets Are Quietly Having A Good Season