Mikkel Boedker has been dealt before today’s trade deadline
. 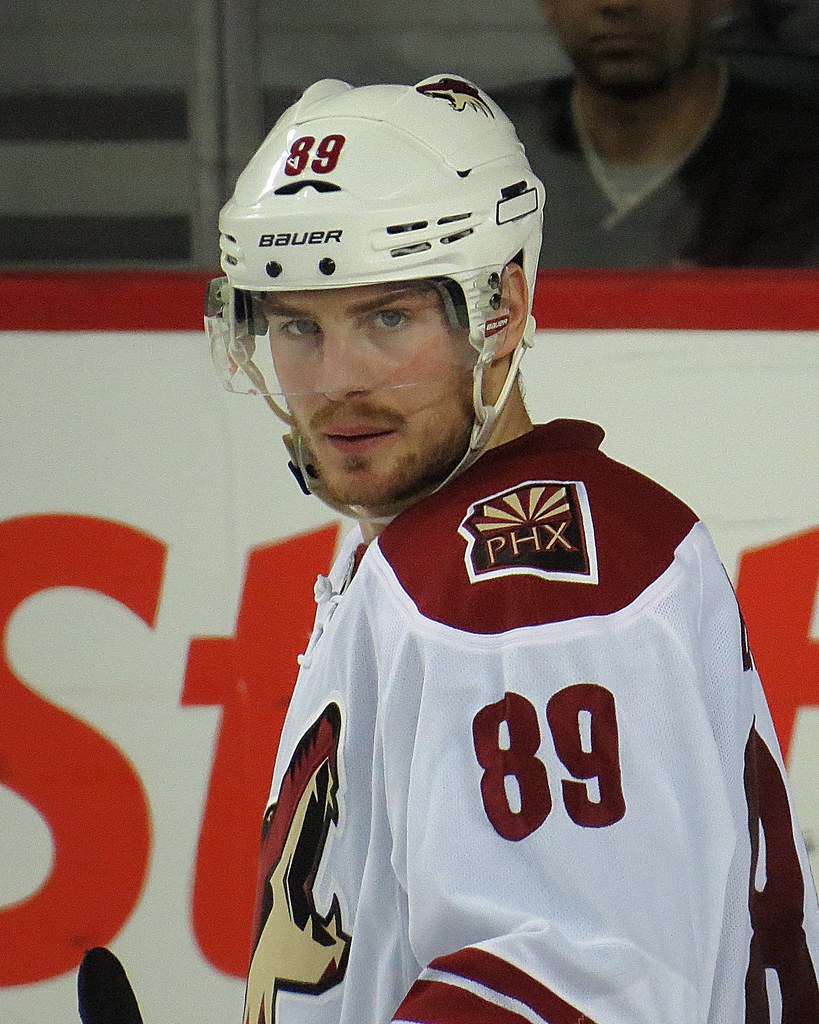 Just hours before the NHL’s trade deadline, the Colorado Avalanche made a big move acquiring forward Mikkel Boedker from the Coyotes.

Boedker is a 26-year-old forward who was the Coyotes’ third leading scorer at the time of the trade.  Up to this point, he’s accounted for 13 goals and 26 assists on the year.  This is a bit of a risky move for Colorado as Boedker is scheduled to become an unresticted free agent this off-season and the team paid a fairly heavy price to acquire him.

Bleackley and Wood were Colorado’s first two picks of the 2014 draft (Bleackley, 20, was the Avs’ first-round pick in 2014, and defenseman Kyle Wood, 19, who was a third-round pick).

The 36-year-old Tanguay isn’t the player he once was, but he’s capable of providing solid leadership at this point in his career.  He’s in the final year of his contract and wasn’t expected to be retained Colorado.

Avs forward Blake Comeau had this to say after practice.

“Always bittersweet on a day like this.  I’ve known Tangs for a long time, played with him in Calgary. He’s a great guy, great locker room guy. Just a great person. So it’s sad to see him go.  But on the other end, Boedker is a very skilled player, a very good player, so I’m sure he’ll be able to step in and help us right away.”

The Avalanche currently sit at 32-28-4 which is good for 5th place in Central Division.